How is Hindu Pind Daan or Shradh performed? 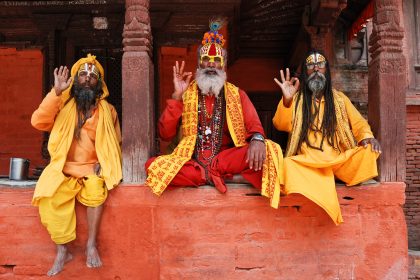 The sacred Vedic texts and Griya Sutras are manual for man kinds; teachings within these sacred text are the foundation of the Hindu religion. If we look deep into these religious text the center of Hinduism is family and its traditions. Respect for family and ancestors is a pillar of vedic culture the Hindu religion is filled with reverential worship and rituals to Gods Goddess and Ancestors; departed and loved ones. Most of these rituals are aimed to ease the journey of the person towards final salvation Moksha. The Hindu way of life covers concepts of life and the after life in one continuous and seamless process. Hinduism has unique and complex rituals related to last rites. Last rites rituals in Hinduism are almost same throughout the Indian sub-continent. It is called  Pind Daan,it is one of the most important Hindu rites. Pind daan is considered as a way to salvation, performing Post death ceremony in Hindu family is considered a must to do obligation for every Hindu, Some of the places are considered sacred for performing post death last rites among Hindus, names of these places are as follows

The custom of pind daan dates back to the time when the Vedas were written. The word pind means a body. The word daan denotes charity or giving. Therefore, pind daan means giving charity to the body of the deceased.

When a person dies, the soul leaves the body. To end the relationship between the soul and the body, the body is consigned to flames where it is converted into ashes. These ashes are consigned to a holy river like the Ganga if you can not make your trip to Ganga than to one of the rivers near you, . Thereby, nothing remains of the physical body, but the soul waits for a new body. It is said that it  takes ten days for the deceased to enter a new situation. On the 11th and 12th day the food is offered to the deceased through the shraddha ceremony to be eaten. It is believed that on the 13th day the messengers of death usher the deceased into Yamaloka, the abode of Yama. When the last rites are performed with devotion, the deceased enters Yamaloka happily, after which he may be given a pleasant or uplifting situation. To Hindus this is important. Therefore, the food (pind daan) that is offered is accepted by the deceased through the scent of smell, not that it is actually or physically eaten. The scent of smell and sound, and the transfer of emotions can still be felt by the deceased from those who remain on the physical plane. Thus, the pind daan and the shraddha ceremony are utilized to serve this purpose.

It is explained in the Yoga Vashistha, (3/55/27): At this stage the soul is aware that the old body is dead and that it is through the pind daan offering by family members  that a new body is created and relieved of any distress. This experience is conveyed through feelings and sentiments. The physical rites are only symbolic. These sentiments embrace the deceased.

On receiving pind daan the soul or deceased feels happy and content, and after giving blessings proceeds to Yamaloka in an improved situation.

It is believed that it was Brahma who first performed the pind daan ceremony in Gaya. Since then this tradition has continued. Offering pind daan during the dark fortnight of Ashvin is of special significance. Symbolically, a pind is a round ball made of a mixture of wheat and rice flour with some sesame seeds mixed along with some milk and honey. Seven balls are made out of 100 grams of flour. Of these, one is offered to the deceased and the rest to others as desired.

The Kurma Purana (34/7-8) also explains: All forefathers appreciate a pilgrimage to Gaya by their successors. Once the pind daan is performed in Gaya, one achieves liberation. One becomes free of rebirth. If one visits Gaya even once and offers pind daan to the forefathers, they become free from hell and other dreadful destinations and achieve salvation.

The Kurma Purana also explains that whoever goes to Gaya for pind daan is blessed and seven generations from the paternal and maternal side are benefited along with the personal self who achieves liberation. 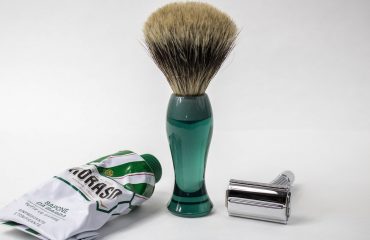 What is Hindu Mundan Ceremony? 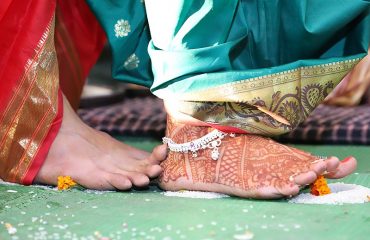 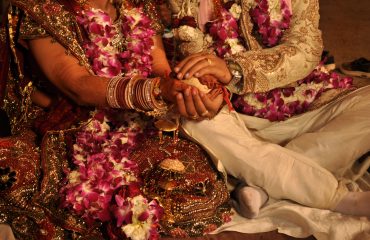 How is Hindu Wedding Ceremony performed?